Older Men Get Me Going

I have a thing for older men. It's no secret -- my friends delight in sending me pictures of men with just enough gray in their hair and sexy laugh lines around their mouths. They know it makes my day...well, spicier. 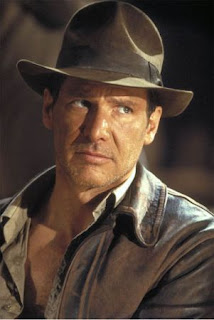 Ooh, look...a picture of an older man. Indiana Jones, at that! How in the world did that get in there?

Older men are sexy as hell for sooooo many reasons, but the one that ranks at the top of my list would have to be sexual. These fellas know the ropes, ladies. They've been around the block once or twice, and they know how to satisfy the woman who is fortunate enough to get between their sheets. 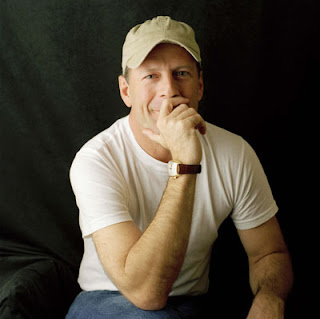 Oh, my. Another one!

In my Learning Curve column at For the Girls this month, I'm talking about older men. Older men like this one, perhaps... Wait a minute. Stop right there. We need more of that... 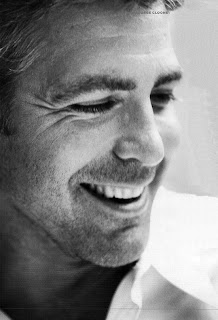 Ah, yes. The older man. The appeal of older men has to start somewhere, and for me, it was with that high school music teacher...he was forty-four and I was barely legal...

I watched the motion of his hands and the way he swayed on the bench with the music. I studied the lines around his mouth, the stubble on his jaw, the gray in his hair. For some reason, the gray kept my attention, and I was staring at his head when he finally stopped playing that piano, opened his blue eyes, and looked at me.

I don’t remember the conversation we had. I know it was entirely above-board and kosher, until the moment he rose from the bench. The dress slacks fit him just right, and the suit jacket had long since been discarded over the back of a chair, the long sleeves of his shirt rolled up to the elbows, the tie loosened enough to show me the sprinkling of salt-and-pepper hair on his chest.

“My God, you’re beautiful,” I said, and I remember well the way he smiled...

I've got a lot more to say about the older man at For the Girls. Won't you go over there and enjoy a bit of eloquent gushing over fine specimens like this... 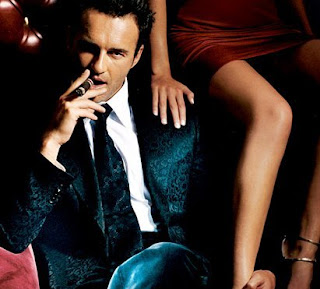 Ah, hell. Excuse me, I must go -- I'll head back to my writing while you head over to For the Girls, okay? Those men have me in the mood to write some smut.
Posted by Angel at 11:15 AM

Labels: For the Girls, The Learning Curve

I'd like to hear more about you and this music teacher of yours... *wink*

I talk about him in the column at For the Girls...but I have also written several stories about him over the years. "The Piano" is probably my favorite one...

I was a fantastically lucky young woman, to have a teacher like him -- a teacher in more ways than one!

Indeed, you are...I should have put a picture of you up there, too. One of you wearing a cowboy hat, perhaps?